Find out more about the latest projects 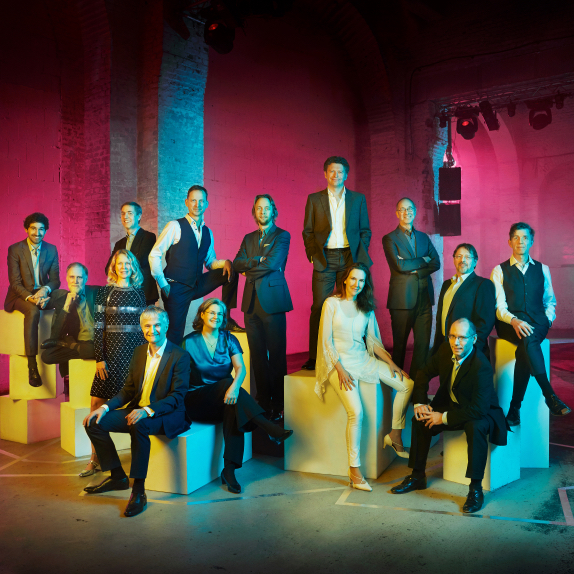 Gêmdis (2020), for solo E-flat clarinet and ensemble, has been released by Carl Rosman & Ensemble Musikfabrik (cond. Christian Eggen). The title ‘Gêmdis’ combines the Welsh words for ‘game’ and ‘dice’, and like a desperate gambler, the music keeps returning for another roll of the dice.

A new piece, Gêmdis, was recorded by Ensemble Musikfabrik in November and is expected to be released very soon. Meanwhile, two smaller pieces have been recorded live to video tape and are due to be released as part of the ensemble's Lockdown Tapes series in the coming months.

Double Double is a string quartet that was written for Hilary Browning (Associate Principal Cello, Liverpool Philharmonic) in 2017/8. This post tells of my journey through from the conceiving of ideas to the final performance in February 2020, which was recorded and is available to listen to on Soundcloud. 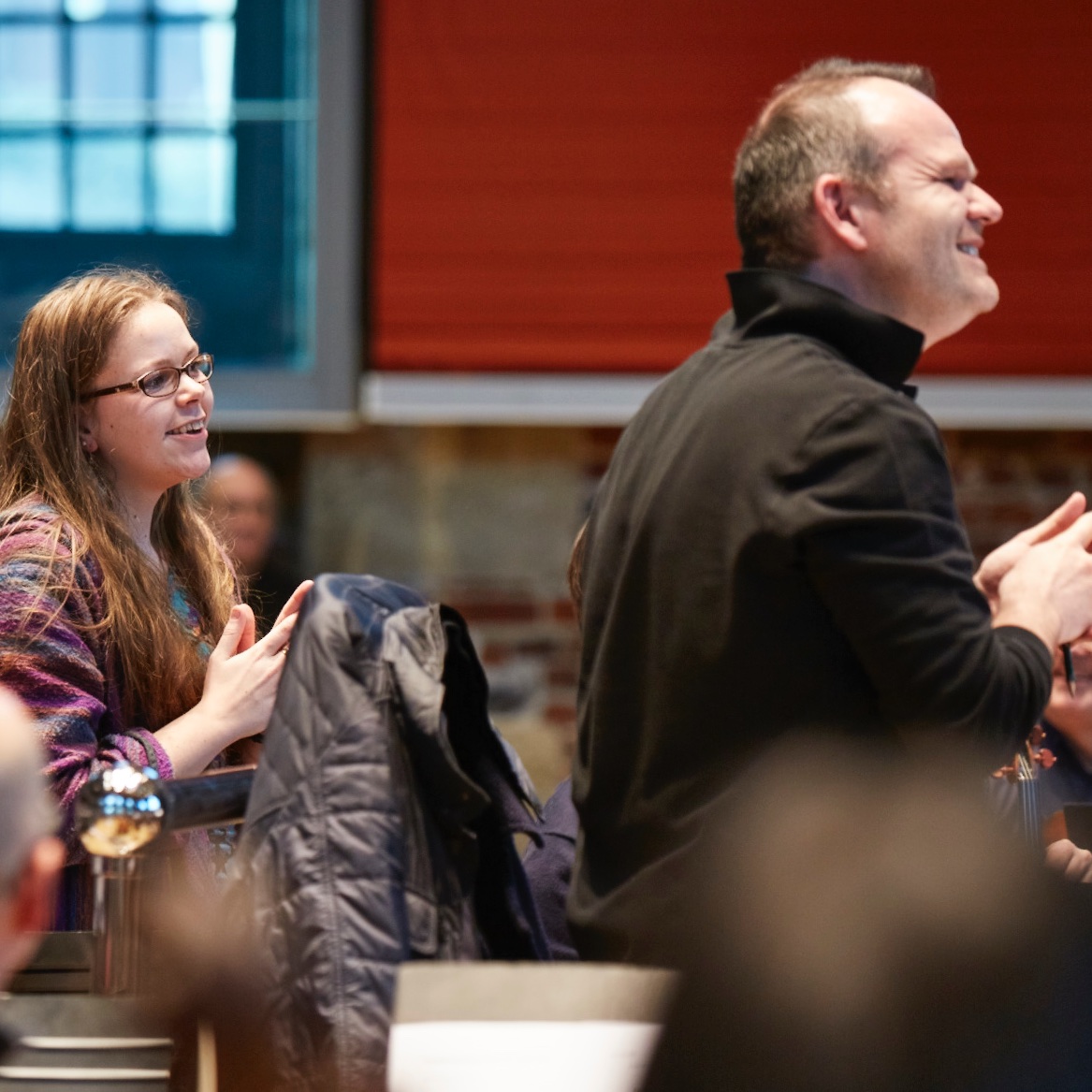 Scoot is a short orchestral piece that was written in 2015-6 for the London Symphony Orchestra, as part of the Panufnik Scheme for composers. The piece was released by LSO Live on disk Panufnik Legacies III in May 2020, and is now available to stream and to buy. 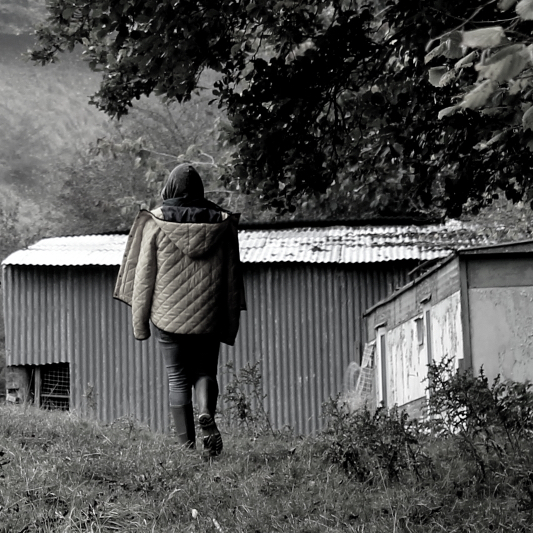 What strange times we find ourselves in! There were meant to be two premieres of mine in May, one of which has been postponed and the other sadly cancelled. There is still plenty to look forward to though...