Bethan Morgan-Williams (1992-) is a composer based in mid-Wales. Upcoming events include repeat performances of Devil’s Elbow by Uproar Ensemble in Bristol, Caernarfon & Montpellier; a performance of Traces of a Disco by Psappha Ensemble in May; and the world premiere of Jungle Night by Elen Morgan-Williams on 3 June at the Guildhall School of Music & Drama.

Current projects include the making of a solo trumpet piece for the Royal Academy of Music’s bicentenary; and the CoDI opera project with composer Robert Fokkens and writer/dramaturg Sophie Rashbrook, which comprises a series of workshops culminating in the performance of a standalone aria by soprano Sarah Dacey. The world premiere of Gêmdis by Carl Rosman & Ensemble Musikfabrik on 30 January at WDR Funkhaus, Cologne has sadly been cancelled, but the event is due to go ahead without audience for later broadcast on Westdeutscher Rundfunk Köln. Scroll down for news.

Sheet music is available to purchase though the online shop as hard copies or as downloadable PDFs. If you wish to get in touch with Bethan, please do so via the contact form. All enquiries welcome.

Gêmdis, for solo E-flat clarinet and ensemble was recorded by Martin Pilger & Ensemble Musikfabrik in November, and is expected to be released shortly. Meanwhile, a solo version of the same piece and a violin and piano piece from last year – Datod – have been recorded live to video tape and are due to be released as part of the ensemble's Lockdown Tapes series very soon.

Datod, for violin and piano, received its premiere in Cologne yesterday. Performers Hannah Weirich and Ulrich Löffler absolutely blew me away with two(!) fabulous performances. A recording of the second performance, which was especially moving, can be accessed via this post.

A new piece! One, Two, Bakerloo... is for solo violin and was premiered on Youtube by Fenella Humphreys, 10 June 2020. The video is still available to stream and can be accessed via this post.

“An exacting musician with very high standards and an exceptional ear. A pleasure to work with.” 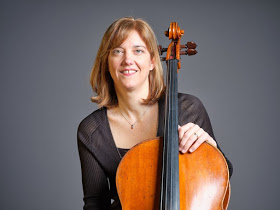 Hilary Browing
Associate Principal Cello, Royal Liverpool Philharmonic Orchestra
“The best thing about working with Bethan is she knows exactly what she wants.” 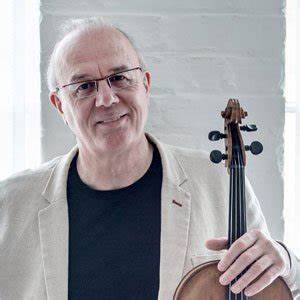