The premiere is due to take place on the second day of the Wales International Piano Festival (WIPF) 2020, alongside new pieces by Pwyll ap Sion, Joseph Davies and Sarah Lianne Lewis. WIPF 2020 will pay homage to Ludwig van Beethoven as we celebrate the 250th anniversary of his birth, and so the rest of the programme consists of Beethoven’s Arrangements of Welsh Folk Songs WoO 155; Two Lieder for tenor and piano; and the Archduke piano trio.

Fortunately, WIPF were able to reschedule this year’s festival and so the concert will now go ahead on 17 Octover 2020 at the Galeri, Caernarfon.

The new piece – Cusan Aderyn – takes two poems by Richard Llwyd and presents them first in Welsh, and then in English (translation by Elizabeth Edwards). The music is inspired by the second movement of Beethoven’s Septet Op.20 and Y Bardd yn ei Awen, a traditional Welsh folk song. 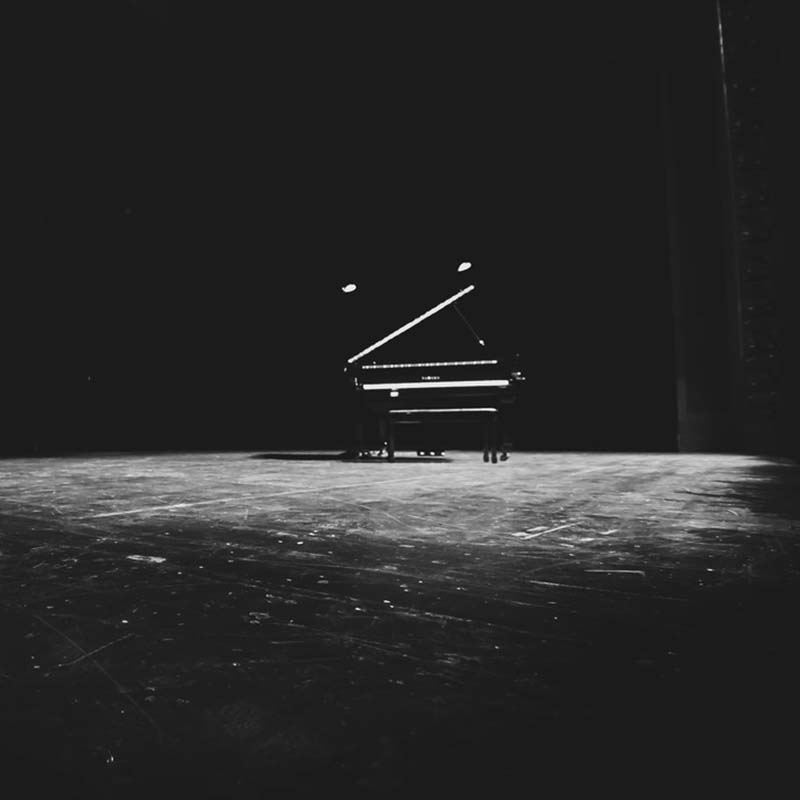